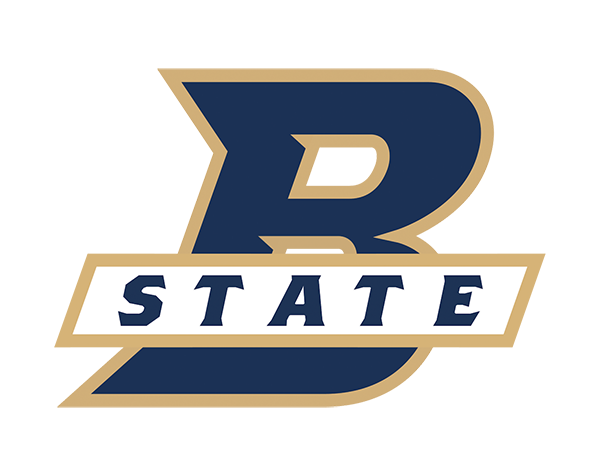 “Accept the challenge.”  That’s the oft-repeated phrase that provided the central theme for Bluefield State President Robin Capehart’s recent “State of the University Address” to the BSU community.

Capehart opened his address by reviewing the progress at Bluefield State since 2019.  “Three years ago, enrollment was in a free fall and our financial condition was in extreme stress,” he recalled.  “There had been no vision, no idea, or no identity to guide the future of the college.  We had a campus characterized by paralysis over problem-solving, self -interest and self-promotion over solutions, and atrophy over action.”

The first accepted challenge focused upon the stopping Bluefield State’s steady and significant decline, he explained.  “We reflected upon fundamental values like opportunity, compassion, strong and relevant academics, learning, accountability, and drawing on this institution’s proud heritage as an HBCU.

Evidence of Bluefield State’s revival are plentiful today—registering the highest percentage increase in enrollment in the state and setting record growth in the freshman class, along with higher student retention and a considerable growth in minority enrollment.

Bluefield State’s first Master’s Degree program was launched earlier this year and the institution attained University-status on July 1, 2022.  Campus housing was restored after a half-century’s absence, BSU’s financial condition rose from being the lowest of all state institutions of higher ed. three years ago to the second best in the state, and, according to the President, “Students are selecting Bluefield State, not as a ‘default institution, but as an institution of first choice.”

“Burdensome rules and regulations were eliminated, permitting Bluefield State to move at the ‘speed of business,’ not the ‘speed of government,’” Capehart added.  BSU must shake the temptation to be content with the progress that’s already been made, and instead accept the challenge to be an institution with a distinctive, vitally important difference, he explained.

In recent years, “the higher education establishment has focused on enrollment and retention—aside from actual learning—prompting serious questioning about the value of a college education,” he said.  “Today, nearly 40% of college graduates are working in jobs that don’t actually require their qualifications and credentials.  Nationally, there has been a steady decline in the number of students going to college.  The question is no longer where a student will go to college, but whether they will go to college at all.”

“The challenge we now accept is to establish, maintain, improve, and convey to students and families the value of a college degree from Bluefield State University.  There is no institution of higher learning in West Virginia than Bluefield State that is better positioned to deliver that message and provide such an education,” Capehart said.

“Second, we will prepare those students for not only their first day of work, but for success throughout their careers by developing and enhancing their cognitive skills--critical and creative thinking, problem solving, entrepreneurship, and communication.

“Third, we are committed to learning over mere credentials, to demonstrate to students, families, and potential employers by external verification that a Bluefield State University education has value.  It prepares the graduate for ‘real world’ success.’”

He summarized B-State’s distinctiveness from other institutions of higher learning.  “Here’s the 10-second ‘elevator speech’ that describes Bluefield State.  ‘If you accept the challenge to come here, want to learn, are prepared to undertake the rigorous curriculum, and work hard, you will earn a degree and enter into a high demand, high need, high wage job.”