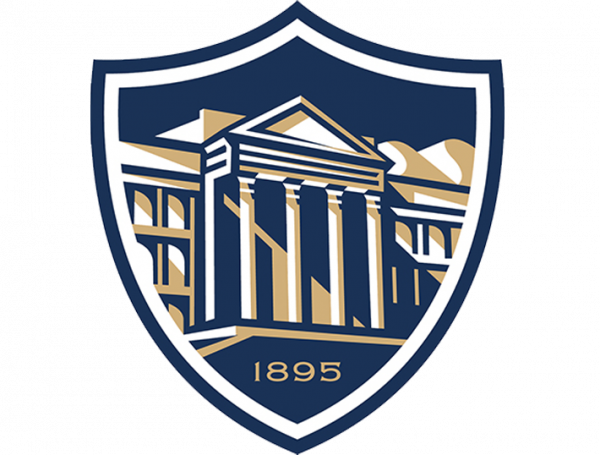 Bluefield State College has been awarded a $100,000 grant from the McGee Foundation to provide needs-based scholarships to West Virginia residents.

Bluefield State College has been awarded a $100,000 grant from the McGee Foundation to provide needs-based scholarships to West Virginia residents.  At BSC, The McGee Foundation Scholarships will be awarded to as many as 20 incoming, first generation students per academic year for up to eight consecutive fall/spring semesters.  The McGee Community Scholars program will serve students with entrepreneurial and leadership potential far beyond what can be measured in the classroom. The McGee Foundation’s Board of Directors selected Bluefield State as one of three West Virginia institutions of higher education to receive an award.

“The McGee Foundation grant provides a wonderful opportunity for Bluefield State College to identify and work closely with students who have both significant financial need and academic promise, enabling them to attain a degree in higher education at our institution and remain in West Virginia after graduation,“ noted Dr. Ted Lewis, BSC Provost.

“We want deserving individuals residing here to be able to attend college as a result of these grants,” he continued.  “We also want to improve their resulting education to encourage them to stay in West Virginia and contribute to an improved quality of life for themselves, their families, and their fellow West Virginians.”  McGee Community Scholars at BSC will commit at least 75 hours per semester of their time and talent to a nonprofit or public service organization.