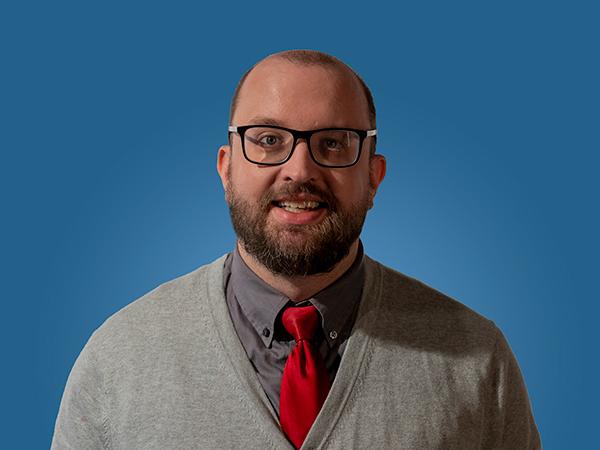 Students in Dr. Jeffrey Yeager’s American and World Literature classes at Bluefield State University will benefit from their faculty member’s expertise into the life and works of Nobel and Pulitzer Prize-winning American novelist John Steinbeck.  An excerpt from Yeager’s master’s thesis, which was published in the journal the Steinbeck Review, was cited in Combating Injustice:  The Naturalism of Frank Norris, Jack London & John Steinbeck, a just-published monograph of three major writers whose works express the need for creating a more egalitarian society.

“I grew up in Wyoming County, and my grandfather, a coal miner, was actively involved in UMWA strikes,” Yeager noted.  “My family history deepened my appreciation for Steinbeck, who often dealt with social and economic issues in America during and after the Great Depression.”

Yeager is revising his doctoral dissertation into a series of articles he will submit to scholarly journals.