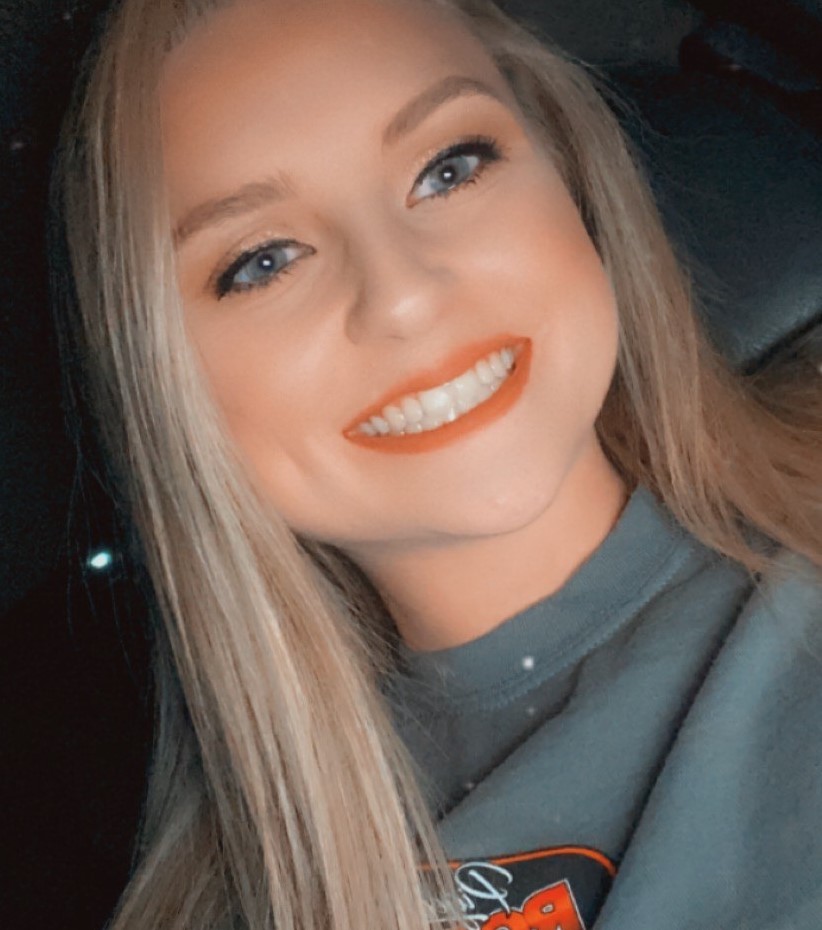 Kylee Mooney is a graduate from Montcalm High School. She is a Sophomore at Bluefield State College majoring in Nursing.

Kylee hopes to further her education at Marshall and pursue a Medical Degree to become a Nurse Practitioner in the NICU.

She enjoys, crafts, helping others, and spending time with family. 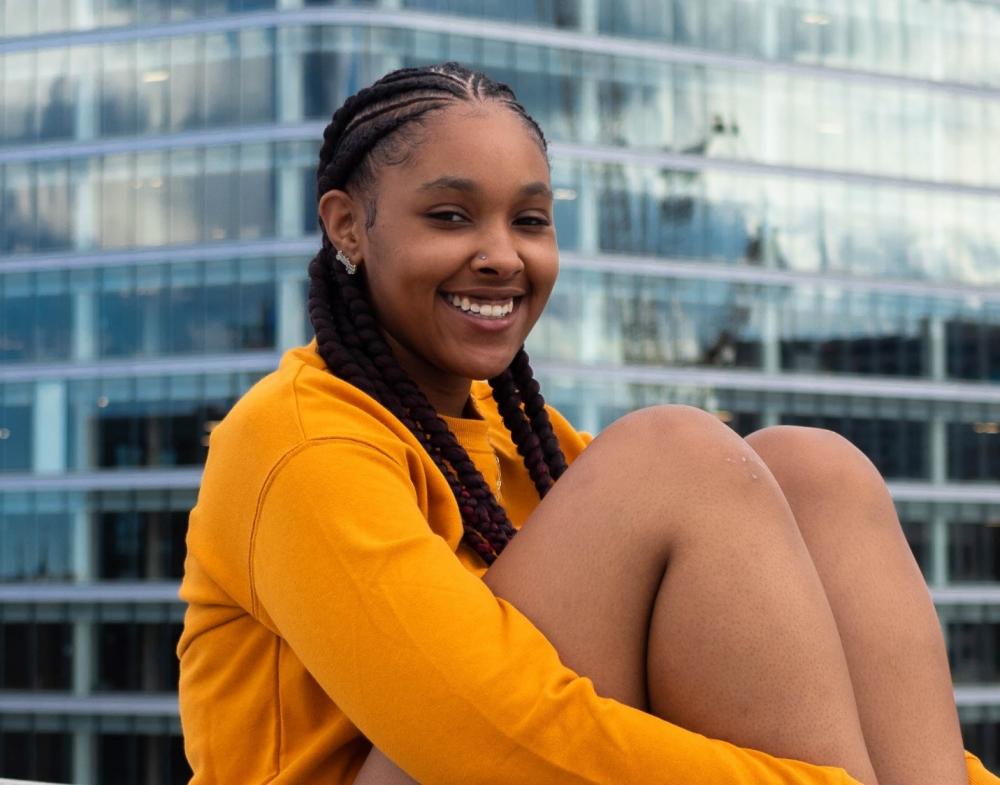 Shari was born in Princeton, West Virginia but grew up in Bluefield, West Virginia. She is a sophomore at Bluefield State College majoring in Criminal Justice. Shari plans to be a detective in the Federal Bureau of Investigation after graduation. Shari enjoys Retail Therapy and has a passion for shoes! 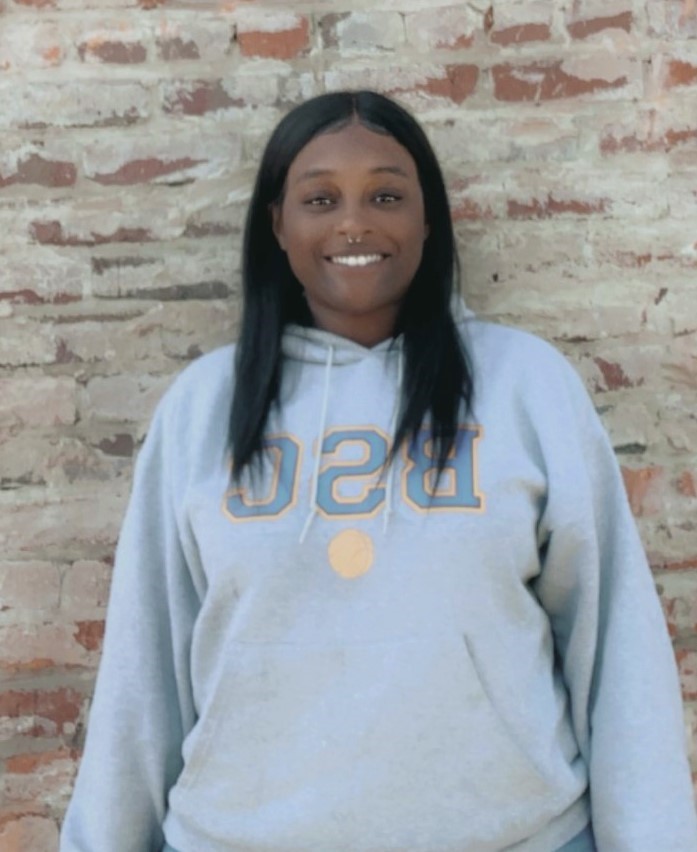 DeJa Taxley is from Radford Virginia but considers Bluefield her second home. She has had long ties with Bluefield State College because her mother is a BSC alumna who played and coached women’s basketball. She has been a big blue since childhood and decided to follow in her mother’s steps and seek a degree from Bluefield State. DeJa has a two-year-old daughter, Luna, who pushes her to accomplish her goals. She is a sophomore pursuing a social science degree in hopes of becoming a psychologist. DeJa enjoys reading novels, spending time with her daughter, and taking long walks on local trails. 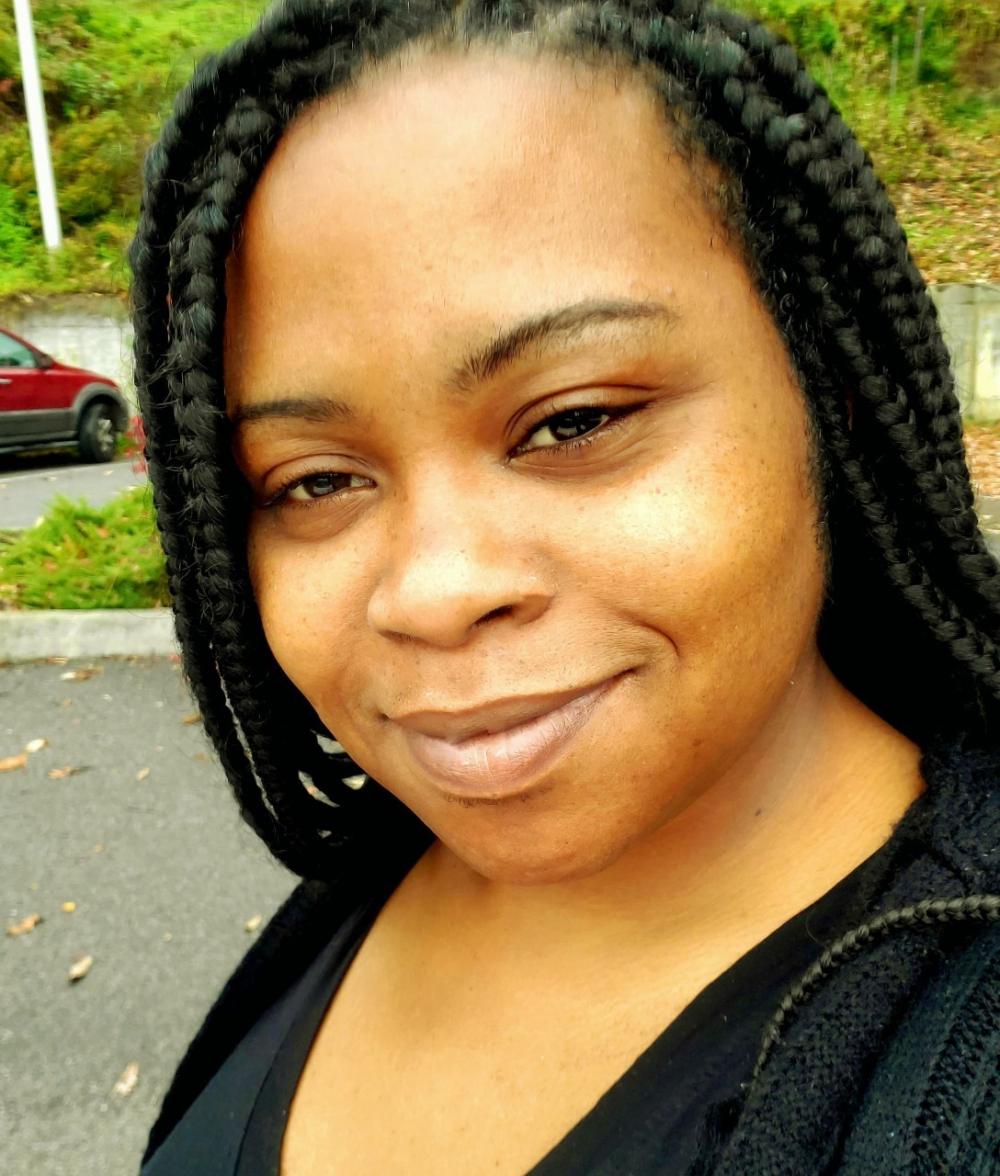 Johnnette is from Bluefield, West Virginia. She is a junior at Bluefield state college, and she is excited to major in Social Science. She plans on receiving her masters in Psychology, and so she has enjoyed learning about effective mentoring. She wanted to become a mentor because helping others has always been one of her passions. She believes that we all need help at some point in our lives and we might take a couple steps back before going forward but one push, one nice word, or one hand reaching out can make all the difference.

She juggles school, work, and being a parent which makes for challenging late nights, early mornings, and less time spent with her family. Her son is 20 now and he has always saw her go for what she wants. She is happy to be an example to her son, setting standards, accomplishing goals and still pushing him to be the best he can be through seeing her become better. 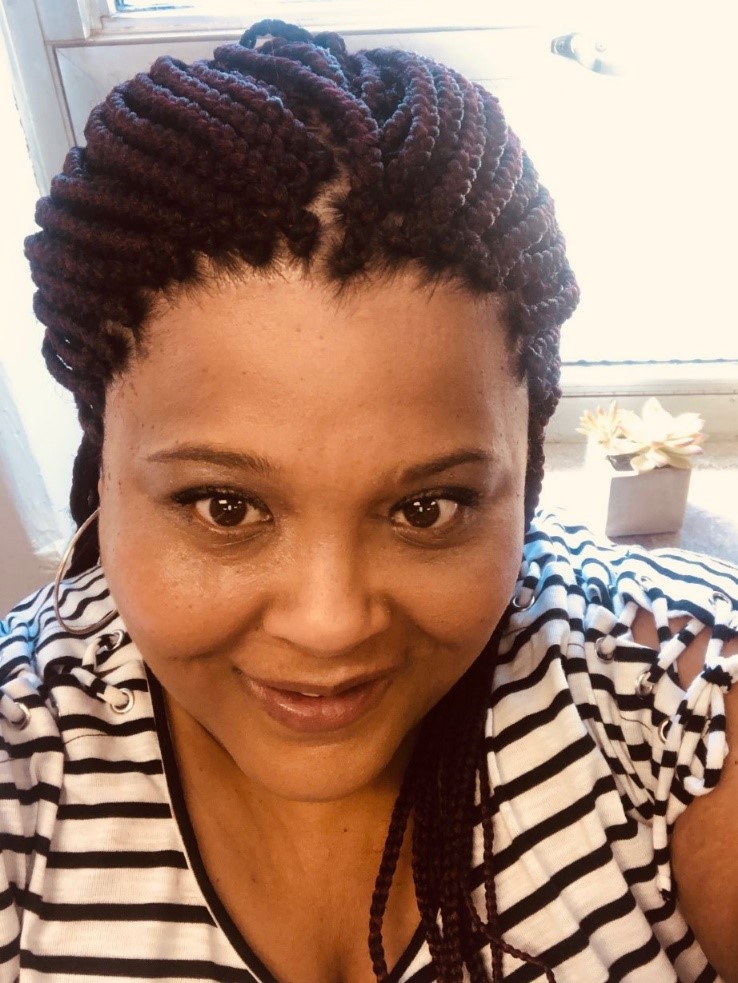 Michelle is originally from McDowell County but now resides in Princeton. She is sophomore majoring in Social Science. A devoted mother of three, a set of twins who are 27 years old and a 17-year-old, Michelle dedicates all of her free time to her 17-year-old son’s academic and sports activities. After graduation Michelle wants to attend graduate school so she will be able to work as a counselor. She loves helping others and works as a peer mentor and retention assistant at BSC.
Peer Mentoring
Peer Mentoring FAQ
Expectations
Student Affairs & Enrollment Management