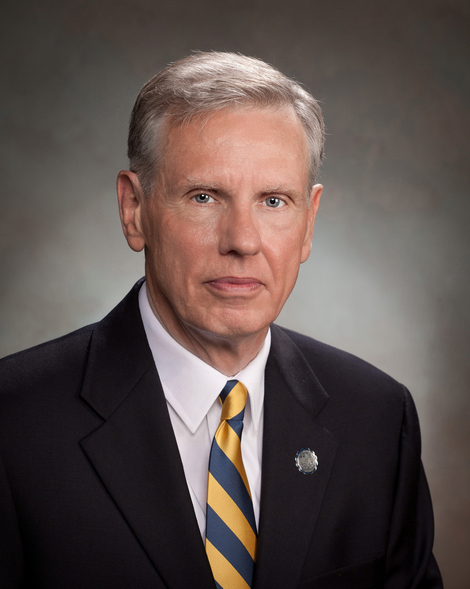 Capehart, who served as president of West Liberty State University for eight years, has served as BSU's interim president since January 2019.

Board chairman Garry Moore noted that, "During Robin Capehart's 7.5 months as interim president, he has secured funding and commitments of support to permit the official start of construction for the first on-campus housing in more than 50 years. BSU is now much more engaged with the City of Bluefield and surrounding communities, and he has actively promoted the University to policy makers at the local, state, and national levels."

"I am profoundly grateful for the opportunity to continue to serve Bluefield State University as president. Since January, I have been consistently impressed by the way Bluefield State University impacts the lives of our students in such a positive fashion. With the leadership of the Board of Governors, the insight of our students, faculty, staff, alumni, and the communities we serve, the University will continue to grow, to serve, and to lead."