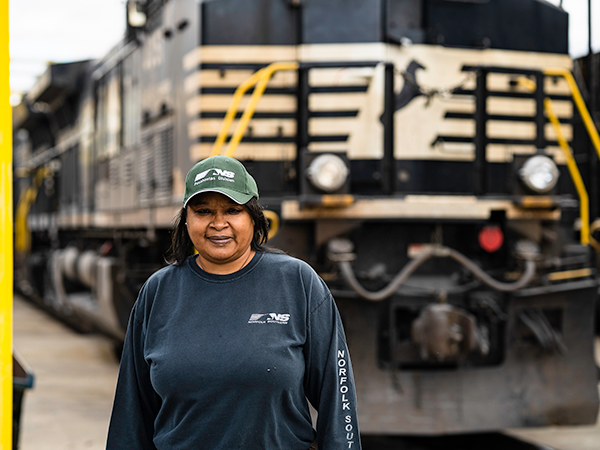 Sarah Ponder is a trailblazer.  The Bluefield State alumna recently shared her story with an audience of BSC students, employees, and community members during the College’s celebration of National Women’s History Month through the “Celebration of Women,” sponsored by WV GEAR UP and the Bluefield State Peer Mentors organization. 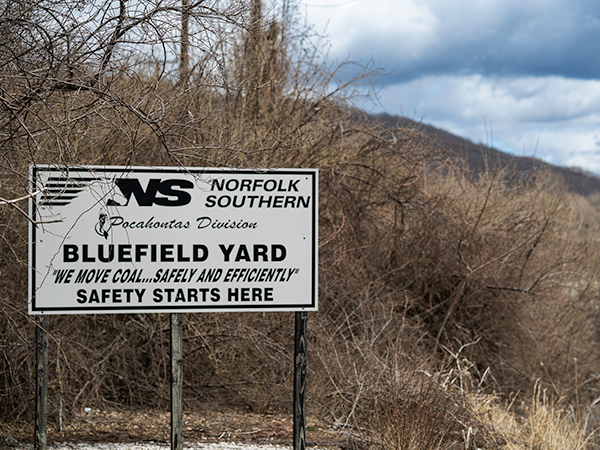 “To women in male-dominated work forces and everyone in whatever positions you enter, don‘t be easily offended,” she advised her audience.  “Stand strong, and remember, you can’t continue looking backward if you are going to move forward.”  Several co-workers during Ponder’s 22-year career at Norfolk Southern were among those in attendance at the event. 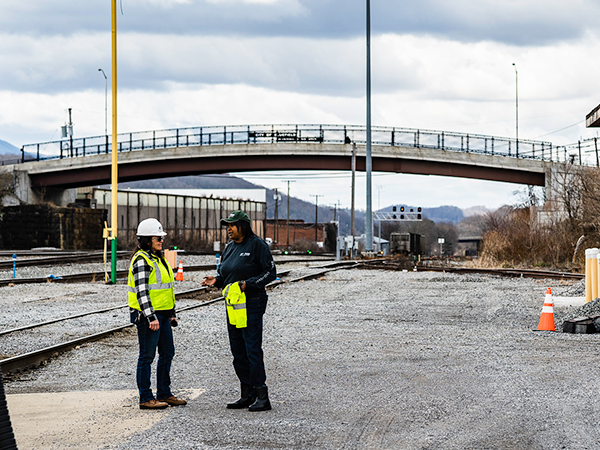 “Ms. Sarah Ponder is an excellent example and a pioneer to all in defining success and achieving her goals,” said Rebekah Hatch, Coordinator of BSC’s Transition and First-Year Program.

The program also featured a showing of “Hidden Figures,” the well-known movie about three brilliant African-American women at NASA.  The three—White Sulphur Springs, WV’s Katherine Johnson, Dorothy Vaughan, and Mary Jackson, were vitally involved in NASA’s launch of astronaut John Glenn into orbit, restoring the nation’s confidence and turning around the Space Race.