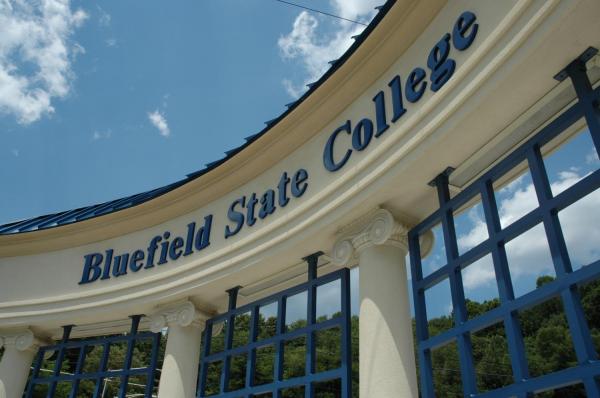 A record-setting enrollment increase at Bluefield State College—that’s what fall semester 2021 numbers indicate, according to BSC officials.  On August 31, 2021, the total number of students enrolled was 12.6% higher than it was on the same date one year ago.

“This semester, we welcomed a freshman class of nearly 600 students, 45% of our total enrollment,” Bluefield State College President Robin Capehart observed, “and nearly one-third of our freshman class are African-Americans.  Overall, our minority and African-American student enrollment has risen from 3% three years ago to nearly 22% today.”  The BSC student body includes students from 33 different states and 15 foreign countries.

Prior to Capehart’s January 2019 arrival, Bluefield State had experienced a 40% decline in enrollment over the previous eight years.  By the fall of 2020, BSC halted its enrollment slide and registered a 1% enrollment increase, one of only three colleges in West Virginia to show enrollment growth.

“When final enrollment numbers for the fall semester are submitted, I fully expect Bluefield State College to be the fastest growing baccalaureate college in West Virginia,” the BSC president summarized.  ”All of this growth occurred during a pandemic which saw dramatic decreases in college enrollment in West Virginia and nationwide, in general.”